NEW YORK (Newswire) JULY 27, 2020 – The New York public relations agency, MACIAS PR, has released a new survey that suggests TV commercials and online ads are losing their influence over consumers, even as news consumption rises during the pandemic.

The online survey was conducted July 15-16th, and involved more than 2,000 Americans who answered questions detailing the best approach to get them to buy new products.

A staggering 70 percent of survey participants said TV commercials no longer influence them to buy products. Roughly 45 percent said positive online consumer reviews and positive stories on the news influence them the most when it comes to buying a new product or service.

The CEO of MACIAS PR, Mark Macias, said his agency conducted the survey to gain better insight on where consumers are paying attention.

END_OF_DOCUMENT_TOKEN_TO_BE_REPLACED 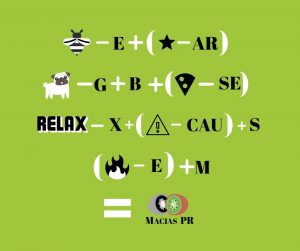 Most PR firms like to spray and pray, or blindly send “pitch blasts” to reporters. But these approaches to securing publicity for a client don’t work. Why? Because it’s essentially leaving it up to luck for reporters to write your story.

It’s like using a shotgun to hit your target, instead of a sniper rifle. That’s why at MACIAS PR, we always uses the right weapon to hit our target.

END_OF_DOCUMENT_TOKEN_TO_BE_REPLACED 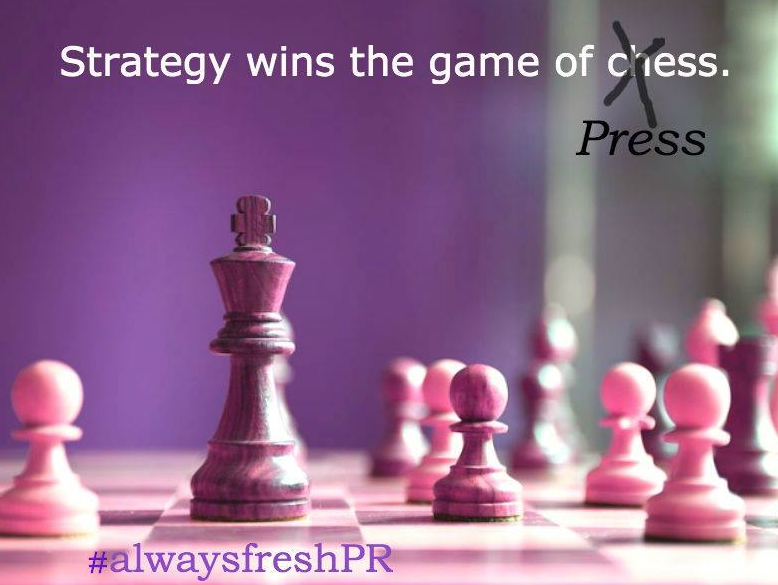 Potential clients always assume that our media contacts lead to media placements. Just today, I met with a potential client who commented, “you must know a lot of people in the media.”

Yes, we do know a lot of people in the media. In fact, our PR firm is communicating, talking to, pitching and in general discussion with literally hundreds of reporters and producers a week. But guess what – our contacts didn’t lead to the media placements. Our strategy did.

END_OF_DOCUMENT_TOKEN_TO_BE_REPLACED 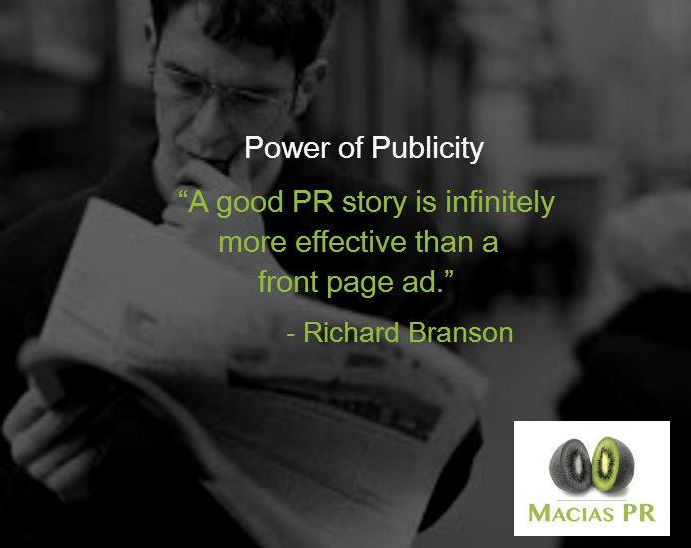 What is PR? It’s a common question that many business owners might secretly wonder but few ask publicly. MACIAS PR learned this at a recent Tech Startup Trade Show that involved hundreds of tech entrepreneurs. Many of these budding entrepreneurs approached our booth, and asked us point-blank: What is PR and how does it work?

First off – a successful PR campaign will get your story on the news. It will tell your story in a way that motivates people to action. And, it will be memorable story. This is infinitely more valuable than any paid advertisement.

Many successful entrepreneurs, from Bill Gates to Richard Branson, have discussed the value of PR. Gates said “if I was down to my last dollar, I’d spend it on public relations.” Branson has repeatedly said “a good PR story is infinitely more effective than a front page ad.”

Why is that? Because consumers remembers stories. We forgot advertisements. Your customers watch the news to become educated on current events and to learn. We walk out of the room when the commercials come on TV.

END_OF_DOCUMENT_TOKEN_TO_BE_REPLACED

There are many unconventional PR tactics that can get your brand or product directly in front of consumers and they don’t involve the traditional media. One digital strategy approach that is frequently overlooked involves targeting editors who manage newsletter blasts for news organizations. These editors are frequently looking for content that is unique to their website. If your idea appeals to their targeted audience, you will have a better chance of securing publicity through this medium.

END_OF_DOCUMENT_TOKEN_TO_BE_REPLACED 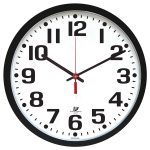