There’s a popular question we frequently hear from business owners: How can PR grow my business, and how do I measure it?

I’ve written extensively on here and other outlets, like Forbes and Entrepreneur, on how to measure the ROI of PR. You can read those articles here.

A successful PR campaign must be targeted to the right audience for the best results. A PR campaign that is focused around business development should always target publications that your customers read.

This is one of the strategies that MACIAS PR takes with every campaign. We are driven by results that delivery metrics that your business needs.

One of the first questions we ask potential clients is – what is the purpose of this PR campaign? The answer will help us develop an effective strategy that gets your product or service in front of customers.

So how can PR help you close sales?

END_OF_DOCUMENT_TOKEN_TO_BE_REPLACED

It seems hard to believe that brands won’t matter in the future, but it makes sense. Yes, household names, like McDonalds, Starbucks and Netflix will continue to be in our subconscious. However, among smaller brands – especially in the B2B sector – will become more susceptible to branding from Google. Let me break it down further. END_OF_DOCUMENT_TOKEN_TO_BE_REPLACED

I recently wrote a story for Forbes, outlining 5 mistakes I frequently see leaders make with reporters. CEOs are traditionally articulate and great with the gift of gab, but when it comes to their interaction with the media, I’ve frequently observed many of the leaders make the same mistake.

It’s a shame because it’s not easy getting interviews with reporters. PR firms have to work very hard to land the pre-interview, and you typically only get one shot. Over the summer, our team secured a 20-minute phone interview with a FOX News anchor. I worked with the CEO closely, gave him a briefing document and was on the call, trying to keep it focused. Still, at the end of the phone call, the anchor told the CEO point-blank: I don’t know what this story is now.

Here is an abridged version of the article I wrote for Forbes. You can read it more in-depth by clicking here. END_OF_DOCUMENT_TOKEN_TO_BE_REPLACED

One-size doesn’t fit-all when it comes to PR. The best PR firms create media campaigns that are customized to reach your desired audience or client. This approach is effective with every industry – digital health, technology, financial and even politics.

MACIAS PR recently secured a story on our Congressional client in Teen Vogue. The campaign wasn’t trying to reach Republicans and Democrats across the entire US. Instead, our approach and strategy narrowed the message to reach voters who would have the biggest effect on the campaign.

In the case of our Congressional client, she needed to reach Millennial voters, which is why we reached out to one of the largest Millennial readerships in the US  – Teen Vogue  – which reaches more 4 million readers every month.

Our media placement with Teen Vogue is just one example of how our team works to secure targeted press coverage for our clients.

END_OF_DOCUMENT_TOKEN_TO_BE_REPLACED

January 13, 2020 (Newswire.com) – The top tech and healthcare PR firm — MACIAS PR — has released its annual media report, detailing coverage secured for clients in 2019. The list of media placements was long and influential.

In the second quarter, MACIAS PR launched a fundraising campaign for a digital health client. The fundraising announcement highlighted a $58 million fundraising round that was covered by more than 30 news publications, including TechCrunch, AlleyWatch, Entrepreneur, MobiHealthNews, Axios, and Fortune.

MACIAS PR kicked off 2019 with a TV segment with the top-rated morning show, the NBC Today Show. The national TV segment showcased the world’s first smart belt, reaching more than 1.4 million viewers across the country. MACIAS PR also secured media placements with Entrepreneur, USA Today, and Forbes in the first quarter in 2019.

The coverage in 2019 led to MACIAS PR getting named the Strategic PR Firm of the Year by marketing and industry peers. The ACQ5 Awards recognizes industry leaders based on their expertise and innovation.

“MACIAS PR might be a boutique public relations agency in New York, but I’ll put our media results, strategy and deliverables up against the biggest PR firms in this country,” said Macias. “At the root, MACIAS PR is an entrepreneur’s agency. We continue to look at the media, business and messaging through the lense of an entrepreneur and that helps our team deliver better results at a faster pace.”

That entrepreneurial approach was recognized by the Forbes Business Council, which named Mark Macias to their board in December 2019. Macias was vetted and selected by a review committee based on the depth and diversity of his experience as a journalist, author, entrepreneur and media strategist.

Each Forbes Business Council member must have demonstrated a successful business track record and industry leadership, as well as personal and professional achievements and honors, for their inclusion.

MACIAS PR also launched a new scientific polling service in 2019. The polls come with margin of errors as small as +/-3 percent, or larger based on the client’s budget.

“We craft our polls with the news agenda in mind, making sure the poll results lead to new insight on voter sentiment,” said Macias. “In the past, these political polls with margin of errors were only available to incumbents or heavily funded campaigns, but that’s changing. We’ve invested in technology and formed partnerships that allow us to run the same scientific polls on the same platforms as presidential pollsters.”

The founder of the firm, Mark Macias, is a former Executive Producer with NBC and Senior Producer with CBS in New York. His media experience provides the firm with an insider’s perspective on how news stories are placed.

Macias is author of the business book Beat the Press: Your Guide to Managing the Media and frequent media contributor with CNBC, Forbes and The Daily Caller where he gives PR, media and crisis advice on timely business and political stories.

END_OF_DOCUMENT_TOKEN_TO_BE_REPLACED 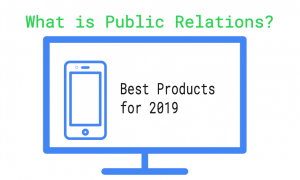 What is public relations? It’s one of the most popular questions we continually hear from business owners when we talk shop.

Public relations is one of the most efficient and strategic ways to get your story in front of customers. It introduces your story, product and service directly to potential clients via the media. It’s also more affordable than advertising.

How is PR different from Advertising?

PR can also help improve your brand in the media. PR specialists are frequently the front line of defense against crises linked to legal problems, technical difficulties and perhaps even natural disasters. Public relations involves a wide selection of tactics and strategies. So how is MACIAS PR better than other PR firms?

END_OF_DOCUMENT_TOKEN_TO_BE_REPLACED

Why, you ask? PR Newswire isn’t where reporters, journalists or producers turn to for story ideas. They see right through press releases and know that they’re simply a different  — more sophisticated — form of advertising.

This is why every successful media campaign requires a media outreach. This means manually researching and pitching reporters, journalists, producers and editors that would be interested in your story.

MACIAS PR consistently secures coverage for our clients because we understand the value in reaching out to reporters via email, phone calls, social media – or even texts. Pitching directly to media is especially important for smaller businesses, including startups.

END_OF_DOCUMENT_TOKEN_TO_BE_REPLACED 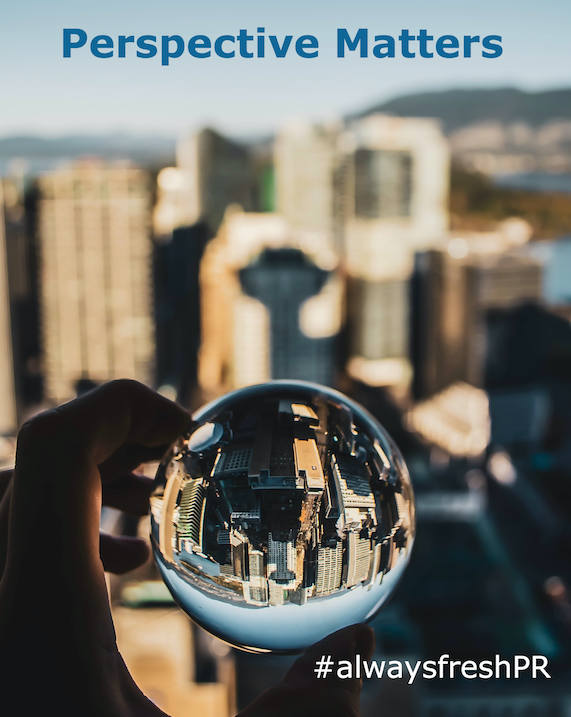