Can I run my own PR campaign?

Friends always ask me for email addresses to reporters like it is the gift that will launch their PR campaign. It doesn’t work like that with the media. You can have the email address to the editor or producer, but if you don’t have a strong narrative or angle, you aren’t getting coverage.

Media strategy is more than contacts and it is bigger than ideas. A successful media campaign requires critical thinking, an understanding of the news cycle and insight into the journalist’s mind. It requires an understanding of the news consumer for that specific publication because not all newspapers or magazines are pitched the same. A successful media campaign requires continual follow-up, even when you’re best friends with the reporter. And don’t forget the time it takes to find those targeted reporters. If you take short-cuts during that research, you’re almost guaranteed to fail.

I’m amazed by entrepreneurs who say do PR yourself. As much as I respect Mark Cuban as an entrepreneur, I honestly think he is hurting startups by giving them the false hope that they can pick up the phone and pitch their ideas to reporters. He’s Mark Cuban, but if his last name were Smith, Garcia or even Macias, I guarantee you, his PR game would not make the playoffs.

When I was an Executive Producer with NBC and Senior Producer with CBS, I used to get hundreds of emails a day. I’m sure there were a lot of great story ideas I missed simply because the entrepreneur or publicist pitched me at the wrong time.

(I actually emailed Mark Cuban about his advice on PR to startups and he responded to my email. Click here to read that email and blog entry). 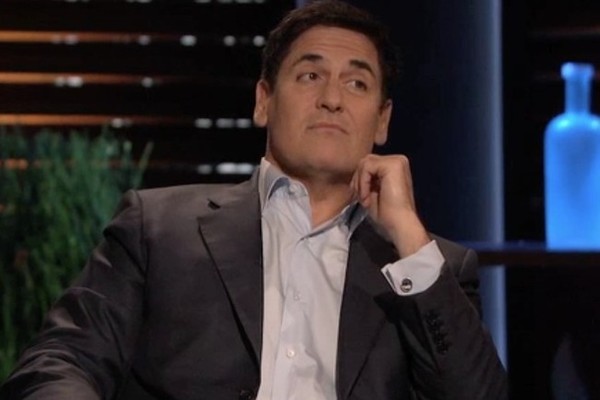 Yes, it’s possible to do PR yourself. You can also do your taxes yourself, sell a home without a broker, or defend yourself in court. But that would be foolish, which reminds me of a wise saying my Executive Producer for NBC in Miami told me.

As a young producer, I was amazed with his wisdom, but today, as a business owner, I appreciate that message even more. What do you know and what don’t you know? It’s a question every entrepreneur should continually confront.

Macias PR was named the 2015 and 2016 “PR Firm of the Year – USA” by Finance Monthly. The firm was founded by Mark Macias – a former Executive Producer with NBC and Senior Producer with CBS in New York. Macias is a frequent contributor with CNBC.com and author of the communications book, Beat the Press: Your Guide to Managing the Media, which has been featured in the NY Times, Fox Business, NY Post and others. Macias PR has run media campaigns for tech startups, financial groups, service providers, nonprofits and politicians.