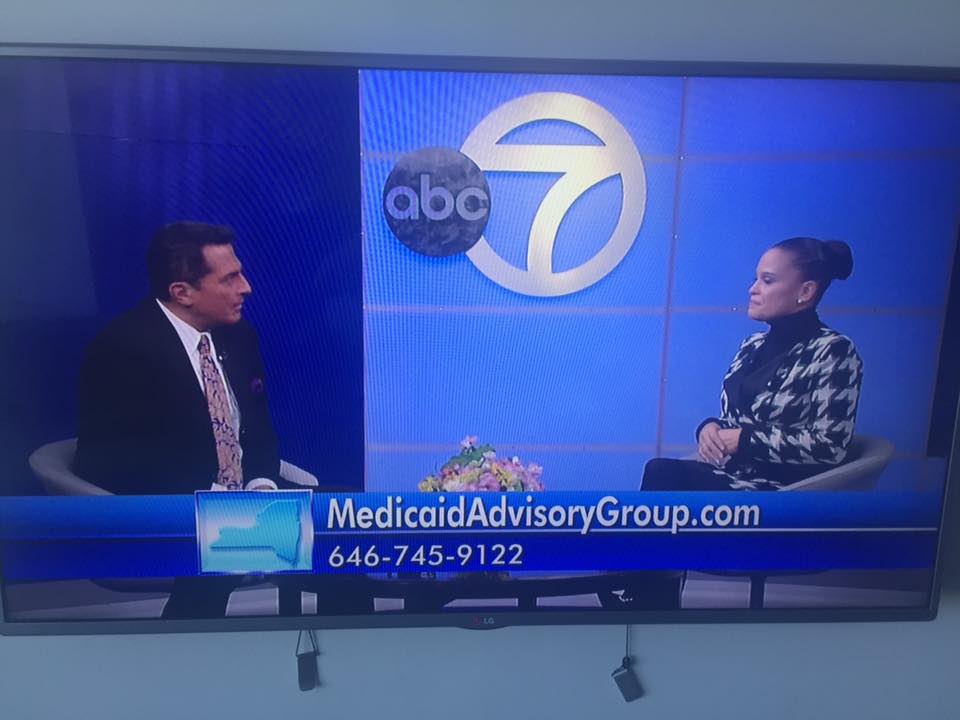 If you want to reach an educated and influential group of thought-leaders, you need to target the Sunday morning news programs. Their viewers are the most educated, informed – and typically business leaders, according to Nielsen.

MACIAS PR recently secured a TV segment for our healthcare client in this highly-sought after time frame. It aired on “NY Viewpoint” on WABC-TV in New York.

This TV interview allowed the CEO to sell her Medicaid and Medicare services directly to business owners and consumers. (You can watch that Sunday morning segment by clicking here).

The 10-minute segment introduced our client’s services, and explained how they help people with Medicaid manage their medical bills.

WABC is the most watched news station in the larger New York area. This air time would have cost thousands of dollars had it been placed as a TV commercial. Instead, the client got to tell her story directly to an engaged and captive audience.

MACIAS PR targeted the Sunday Morning public affairs show, knowing their producers like stories focused around the community. This TV segment not only helped the community, but it also empowered consumers and business owners.

The founder of MACIAS PR – Mark Macias – has extensive experience with this type of programming. During his time at NBC, Macias was the Executive Producer of a national business program that ran on Sunday mornings. MACIAS PR leveraged knowledge of community programming to secure this media placement.

“Many viewers don’t know that the FCC requires local TV stations set-aside community programming,” says Macias. “As part of their FCC license, TV stations need to designate time to programming that empowers the community. NY Viewpoint is one of those segments that likes to emphasize stories that help the community. It was a strategic move to target this program with our story.”

MACIAS PR is always looking for ways to make our client’s brand stand out in the fast-paced news cycle. Reach out to us if you would like to hear a customized strategy for your business.