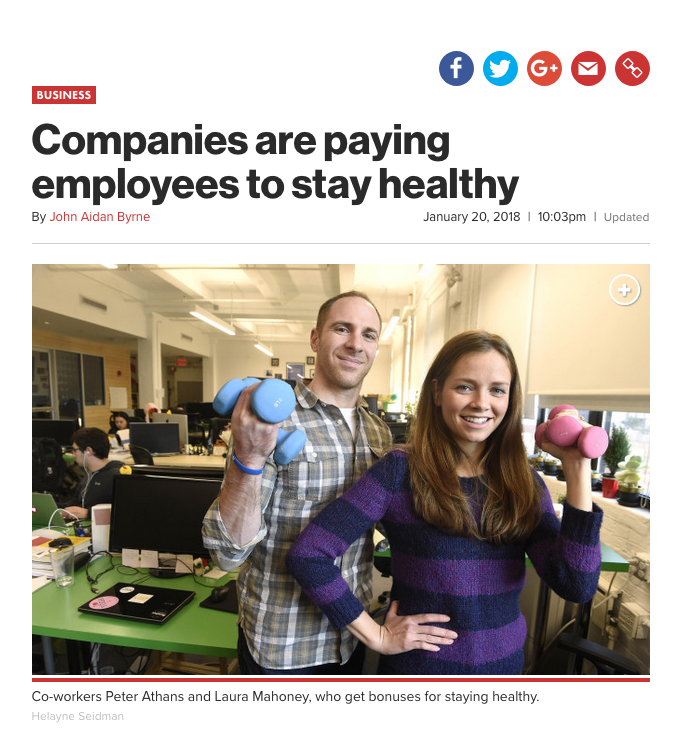 The New York Post is one of the most influential newspapers in New York City. It traditionally sets the agenda for local news.

A few months ago, I discussed a story with a formal colleague at CBS. She quickly asked me, “has it been in the Post? You know these people. They won’t like the story unless it’s been in the Post.”

This is one of many internal strategies that MACIAS PR leverages with our media campaigns. We identify the local news leader who typically sets the news agenda and target them first. It allows us to essentially introduce our clients to multiple news outlets at once. It’s a strategy that we apply to all of our different client verticals, tech PR, financial, nonprofit and healthcare.

MACIAS PR did this on Sunday with the New York Post. We identified a healthcare, business trend story and pitched it to their Sunday writer. We easily could have sold this story to smaller newspaper outlets, or even TV. But by getting the story in the New York Post first, we pretty much pitched the entire local media market with that one story.