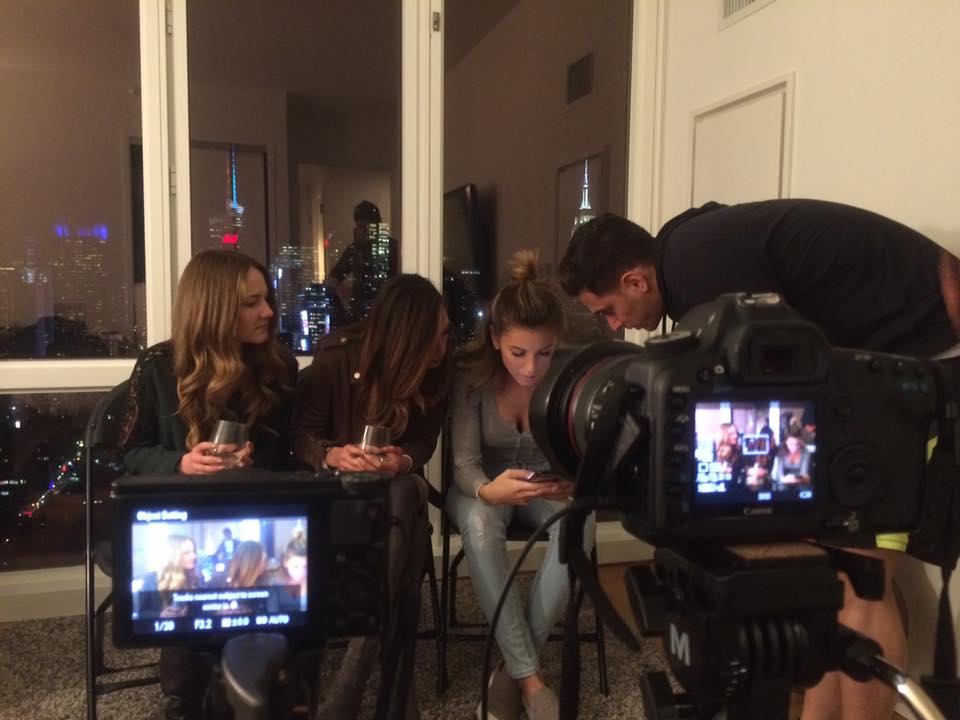 Leveraging influencers is all the rage with right now digital strategy, even when it’s not always the best, targeted approach.

Yes, influencer campaigns can work well and raise the profile of your tech brand but it’s not for every brand or industry. Some brands are better off going the traditional route.

First, here’s how influencers can be leveraged successfully and how my PR firm executed a digital campaign with a tech startup.

Macias PR has led the media campaign for a dating app startup that targets Millennials. This is the perfect type of client to leverage influencers because their consumer base is engaged with digital platforms and speaks directly to consumers.

As part of our digital approach, our PR team reached out to influencers on Instagram and invited them to participate in a video that took a closer look at the NYC dating scene. Several Instagram influencers responded to our outreach, saying they would participate for free in our video. We invited three women who had a large fan base and who reflected the type of consumer this client wanted to reach.

This video was broadcast live on Instagram, using these influencers account. By the end of the live feed, the brand had reached 4,000 fans within an hour. We also video taped the exchange so we could leverage these creative elements with later videos. It was a homerun hit, according to the client, because it led to downloads in their targeted customer base. It was also a hit because it introduced their brand to new customers via influencers.

Last week, I was on a call with a health tech client when the CMO asked me what I thought of influencer campaigns. The timing for the question was ideal because we had broadcast the Instagram live feed the previous night. The CMO told me she continually hears how influencer campaigns are all the PR rage. I explained why I didn’t think her service was ideal for this type of campaign. Most relevant, this was a B2B campaign that was reaching executives in the healthcare industry. It’s highly unlikely this customer base is going to watch an Instagram live feed, or even be on Instagram.

So just because you hear “we need to reach influencers with our PR campaign,” make sure you know the reason why before you jump to it. You can watch a short snippet of that digital campaign example in the video below.