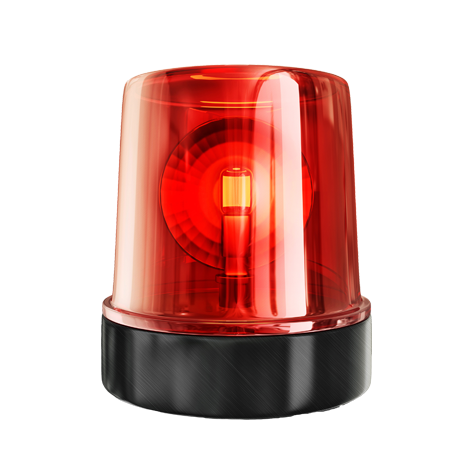 Crisis campaigns are always run differently than publicity campaigns. With a publicity campaign – especially for tech startup campaigns, the narrative is established before any reporter is pitched and when the campaign is executed effectively, the message should remain on point.

But with crisis campaigns, the script changes as the negative news develops. This is why one of the best strategies for crisis communications is to always get in front of the story. Don’t wait until a reporter has the story before you begin addressing the problem. Also, don’t avoid the negative news. Instead, address it straight on.

Here’s a recent article I wrote for CNBC that uses a real-life example as a crisis communications case study. In this situation, the person in the middle of the scandal – Charlie Sheen – executed this crisis campaign to near perfection. Click here to read the story.