Why Story Angle Matters with the Media 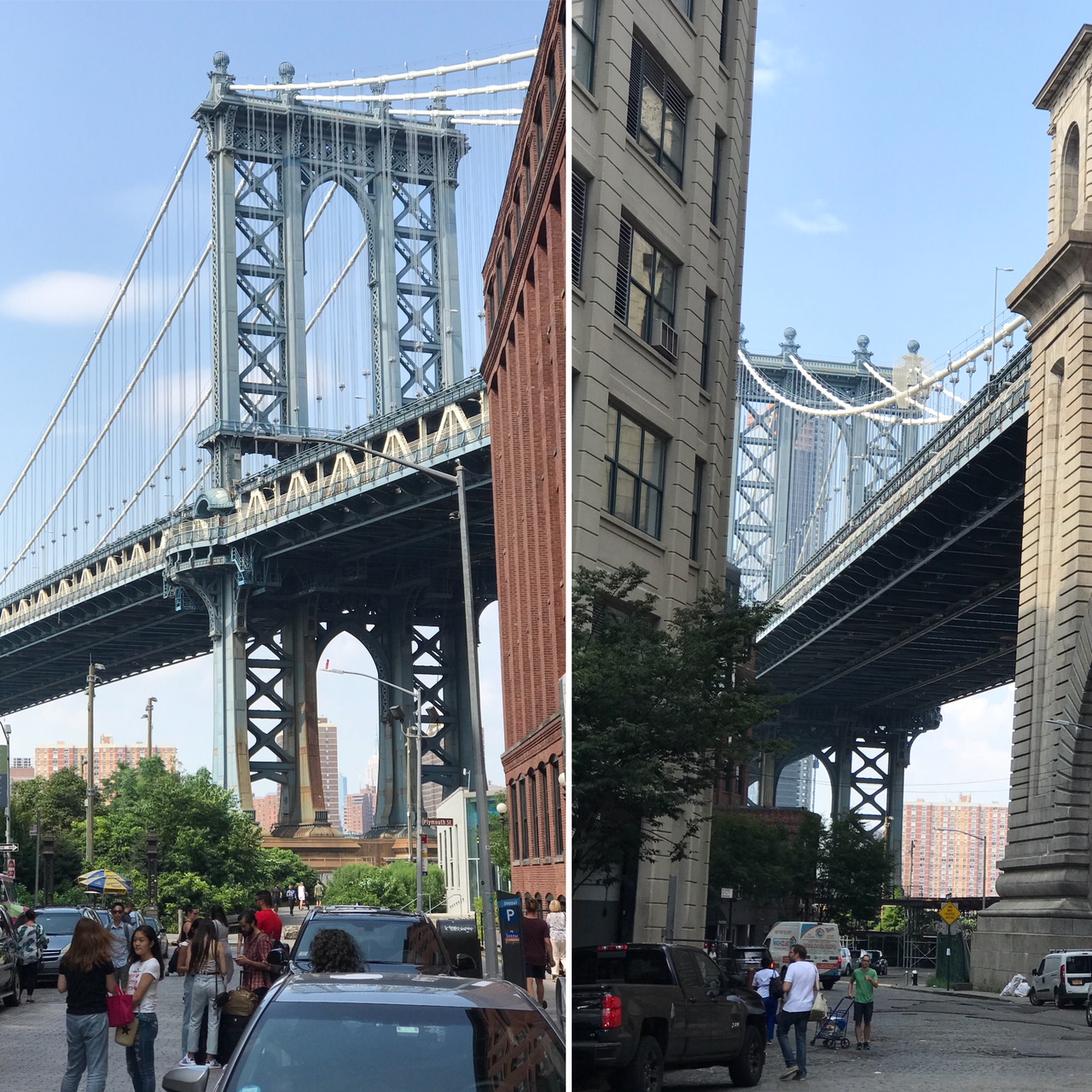 The two photos might look similar at quick glance. It’s the Brooklyn Bridge with people on the street. It’s shot on the same day.

When it comes to the media, the position of the angle makes the difference between success and failure. The best PR firms understand the nuances and viewpoint that can change with subtlety.

MACIAS PR continually digs for the unique angle that best positions the client in the news. We don’t just run with our first big idea, nor do we “spray and pray” for media placements.

Each media campaign and story pitch is methodical and debated.

When I was an Executive Producer with NBC, we had to sell the story in the morning meeting. I listened to different reporters try to sell the same angle when in reality only one reporter would get to report on it. The reporter who had the best angle always got the story.

Clients always tell me we have a great advantage with all of my media contacts. And they’re right to an extent. MACIAS PR does leverage our media contacts from all of our clients. On any given day, we are communicating with dozens of reporters, trying to sell them on a story. Frequently, we have opportunities to position different clients to the same media outlet during our conversations with reporters.

But ultimately, the angle sells the story. MACIAS PR debates and researches the best angles. We take into account the editorial slant of the publication and find unique angles that match their editorial style.

For example, the New York Post and New York Daily News might seem like similar papers. They are both tabloids in NYC, covering similar stories. But if you look at their front page, you will see the same story positioned in different ways.

If you’re trying to get your business, product or service in the news, reach out to MACIAS PR and we’ll help you identify the best angle for coverage.